Steve and Dominic discuss:
0:00 Early Life: Oxford, Russia, entering politics
16:49 Keeping the UK out of the Euro
19:41 How Dominic and Steve became acquainted: blogs, 2008 financial crisis, meeting at Google
27:37 Vote Leave, the science of polling
43:46 Cambridge Analytica conspiracy; History is impossible
48:41  Dominic on Benedict Cumberbatch’s portrayal of him and the movie “Brexit: The Uncivil War”
54:05 On joining British Prime Minister Boris Johnson’s office: an ultimatum
1:06:31 The pandemic
1:21:28 The Deep State, talent pipeline for public service
1:47:25 Quants and weirdos invade No.10
1:52:06 Can the Tories win the next election?
1:56:27 Trump in 2024?


Music used with permission from Blade Runner Blues Livestream improvisation by State Azure.
--
Steve Hsu is Professor of Theoretical Physics and of Computational Mathematics, Science, and Engineering at Michigan State University. Previously, he was Senior Vice President for Research and Innovation at MSU and Director of the Institute of Theoretical Science at the University of Oregon. Hsu is a startup founder (SafeWeb, Genomic Prediction, Othram) and advisor to venture capital and other investment firms. He was educated at Caltech and Berkeley, was a Harvard Junior Fellow, and has held faculty positions at Yale, the University of Oregon, and MSU.
Please send any questions or suggestions to manifold1podcast@gmail.com or Steve on Twitter @hsu_steve. 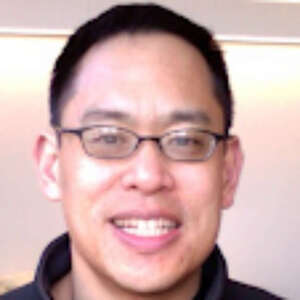